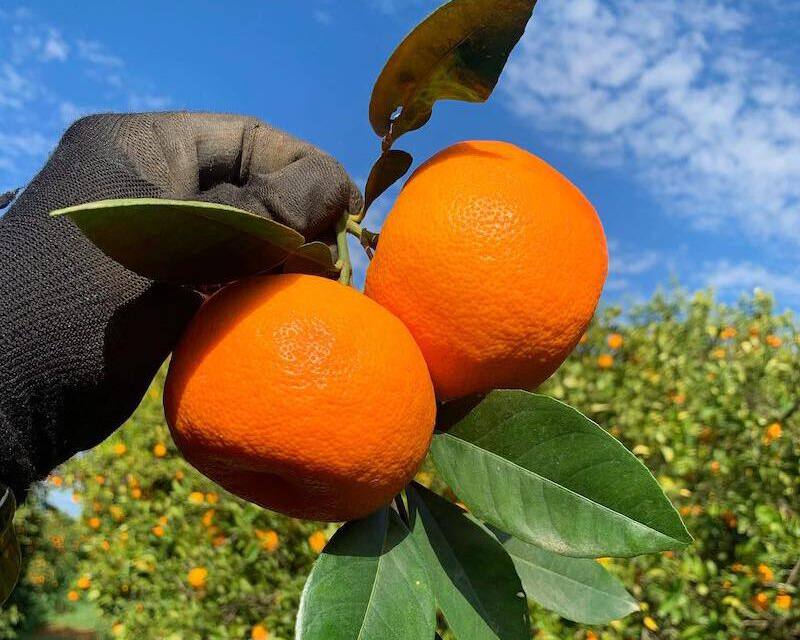 Why did we opt for Gospa Citrus Seville Oranges?

There are number of factors that as a business, we need to take into account when sourcing our ingredients:

We found Amadora  and José at Gospa Citrus, fit all the values we have mentioned above along with humility and a genuine desire to work with and help their customers.

What was the result?

Having completed our first season making Simon’s Marmalade using Gospa Citrus Seville Oranges, I can confirm the quality was superb with no sign of mould on the fruit.  Throughout our campaign the marmalade was finishing at very similar times, making a much more uniform product and some of the best marmalade we have made.

In previous years we purchased our Seville Oranges through Arnolds Produce, who have been fantastic to work with and who we still do business with, but because we wanted organic Seville Oranges and a stronger connection to the grower of the fruit, we had to take a different route.

Gospa Citrus is run by Amadora Gahona and her children in Mairena del Alcor, near Seville – a region famed for its outstanding citrus fruits. There have been orange groves on their 60-hectare farm since 1867, and they were the very first orange farm in Andalucia to be awarded organic status.

“Our farm is in the province of Seville (southern Spain), and specifically, we are in Mairena del Alcor, which in ancient Arabic means ‘abundant water between rolling hills’. Romans and Arabs passed through here, and also the British,” says Amadora.

“I have been involved in growing Seville Oranges since I was a child. At my parents’ house, January was filled with expectation. Even the word ‘Seville’ (said in English) rang in my mind because that’s what they called our bitter oranges that went to the UK.”

“The seasonal workers would go to the fields early to pick the fruit. That same afternoon, they were cleaned, graded and packed for their final destination. Today I am still living the same process, alongside my sons and daughters, while technology and organic farming have done the rest. We carefully grow according to standards of organic production, respecting the environment now and for the future.” There is a reason that the region around Seville its renowned for its bitter oranges: growing conditions are perfect.

“Our soil and water are also rich in minerals such as phosphorus and iron, so our Sevilles have a special bittersweet taste, which makes extraordinary marmalade. Seville oranges are also bitter thanks to the organic compound called neohesperidin. Because of this, it is best to make marmalade or cook with them. Trust me, your house will smell amazing.”

KNOW and BUY their wonderful marmalades and other preserves here (click): https://simonstable.co.uk/shop/ 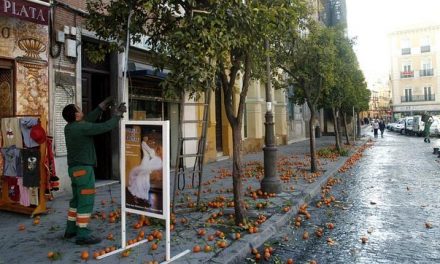 Why don’t use Bitter Oranges from the streets in Seville 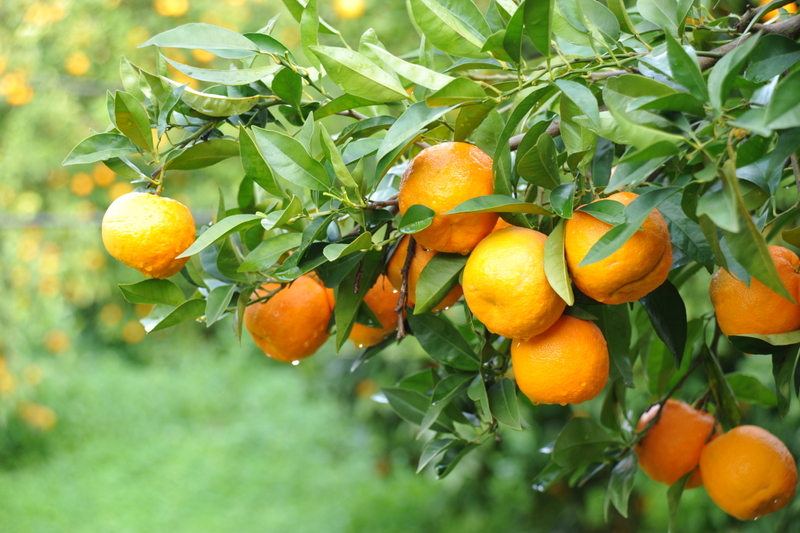 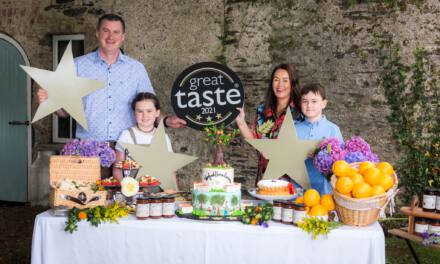 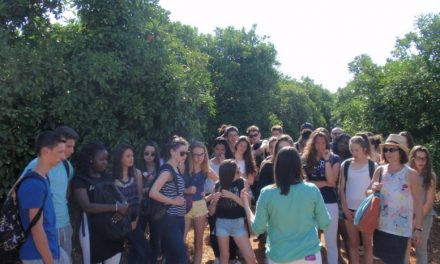