The lemon and its varieties 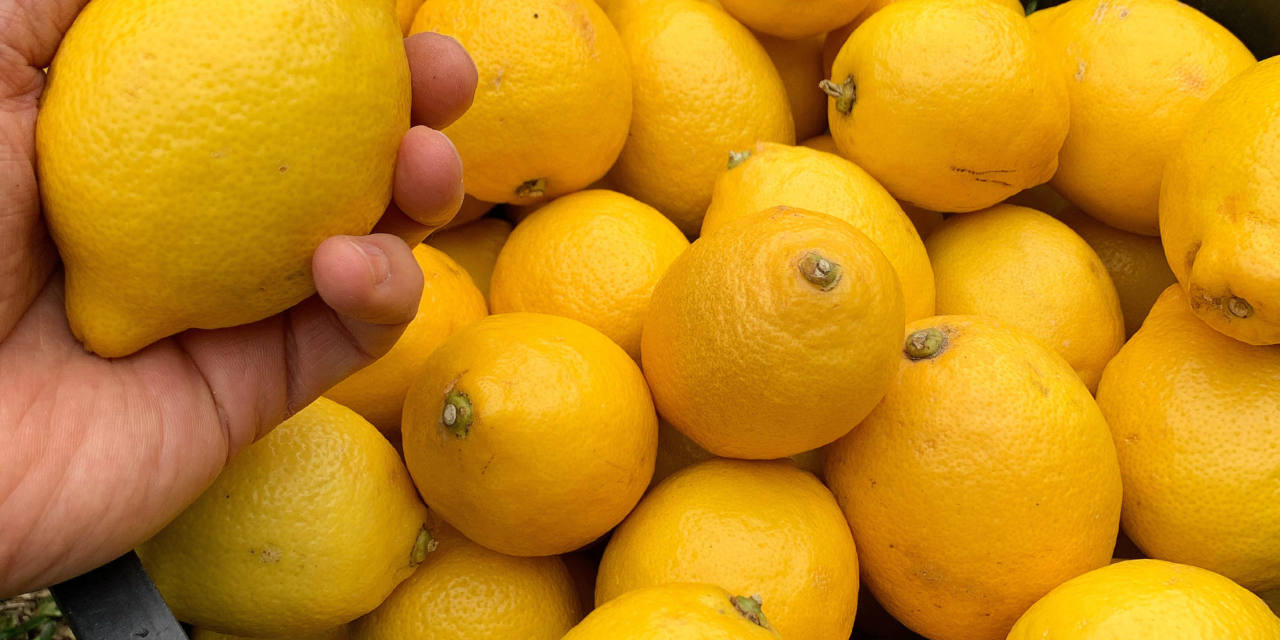 The lemon tree or Citrus Limon is a perennial plant belonging to the Rutaceae family and citrus genus. It is used in many cities in Spain as an ornamental plant. It is probably the most commonly planted in gardens and patios in a traditional way.

Its fame is due to its extraordinary fruit: the lemon, a very fragrant citrus fruit of different uses in food. It has a high vitamin C content.

Its tasty and acidic fruits, the lemons, are a delight and a great accompaniment to many dishes and recipes.

It is believed that the first lemon trees of mankind grew south of the Himalayan valleys in India, between the so-called northern part of China and Burma, where it became well known for its great antiseptic and healing qualities against the effect of poisons.

It then reached the Persian region, later Iraq and Egypt, around the year 700, but it is believed to have been introduced to Europe in the 1st century BC.

Like so many other citrus fruits, there are a large number of varieties of lemon trees, each with its own particular characteristics. There are dozens of accredited varieties, some speak of more than 30, not counting the so-called “not true” lemons. All true lemons are variants of the species Citrus limón (citrus x limon). This species contains dozens of established varieties, and it likely contains hundreds of wild hybrids. For simplicity’s sake, fruits that are not technically C. limon are usually grouped together under the common heading of “lemon” and referred to as “not true” lemons.

Some of its varieties are as follows, many of them popular, others more unknown. 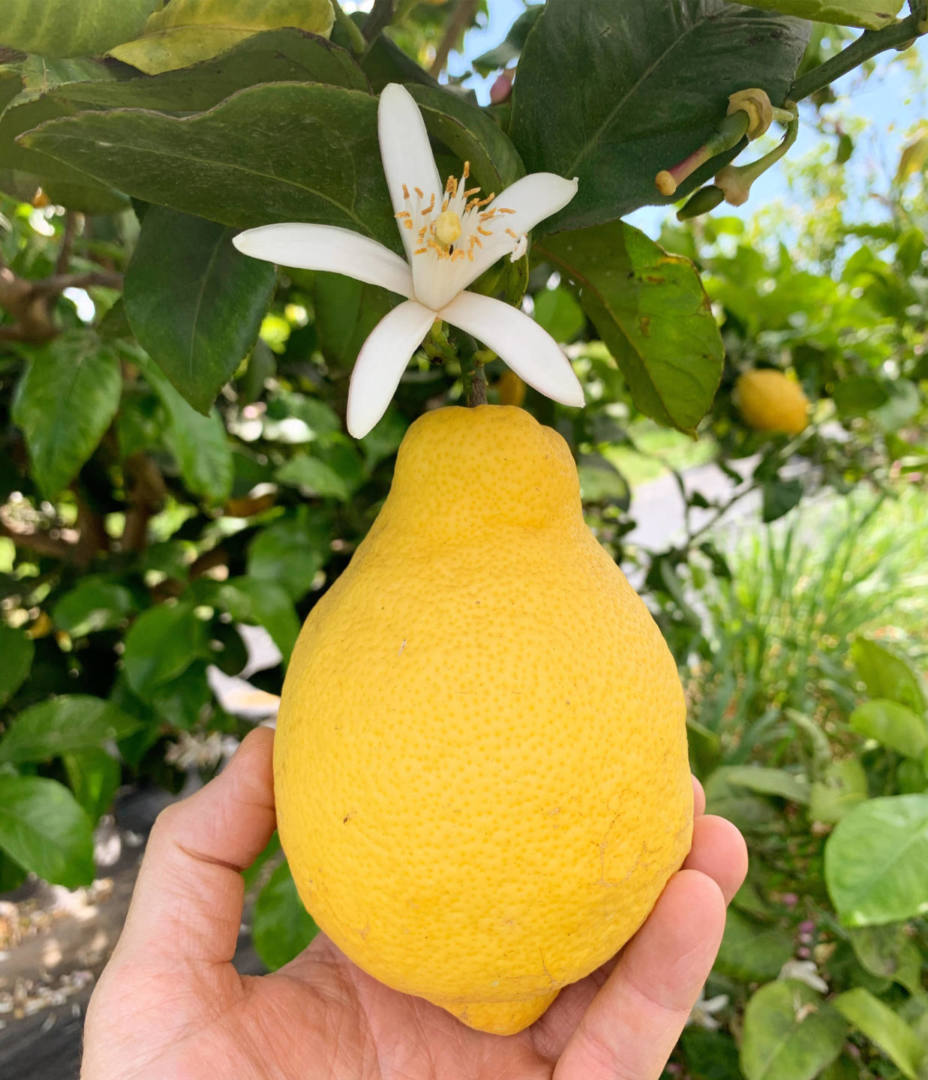 Morphology: When most people think of a “lemon,” the Lisbon is what they think of. This is often sold at grocery stores and supermarkets and is one of the most popular varieties.

Native Region: South Asia, but grown throughout the world.

Morphology: These fruits are considerably more round than true lemons. Their flavor is also different from a true lemon, almost a cross between a lemon and a mandarin sweet orange. Meyer lemons also have smooth skin, unlike a lot of other lemons.

Morphology: Primofioris look similar to Lisbons, but are slightly more oval with a more pronounced nipple.

Native Region: The origination of this varietal is unknown, but it likely is Spanish. 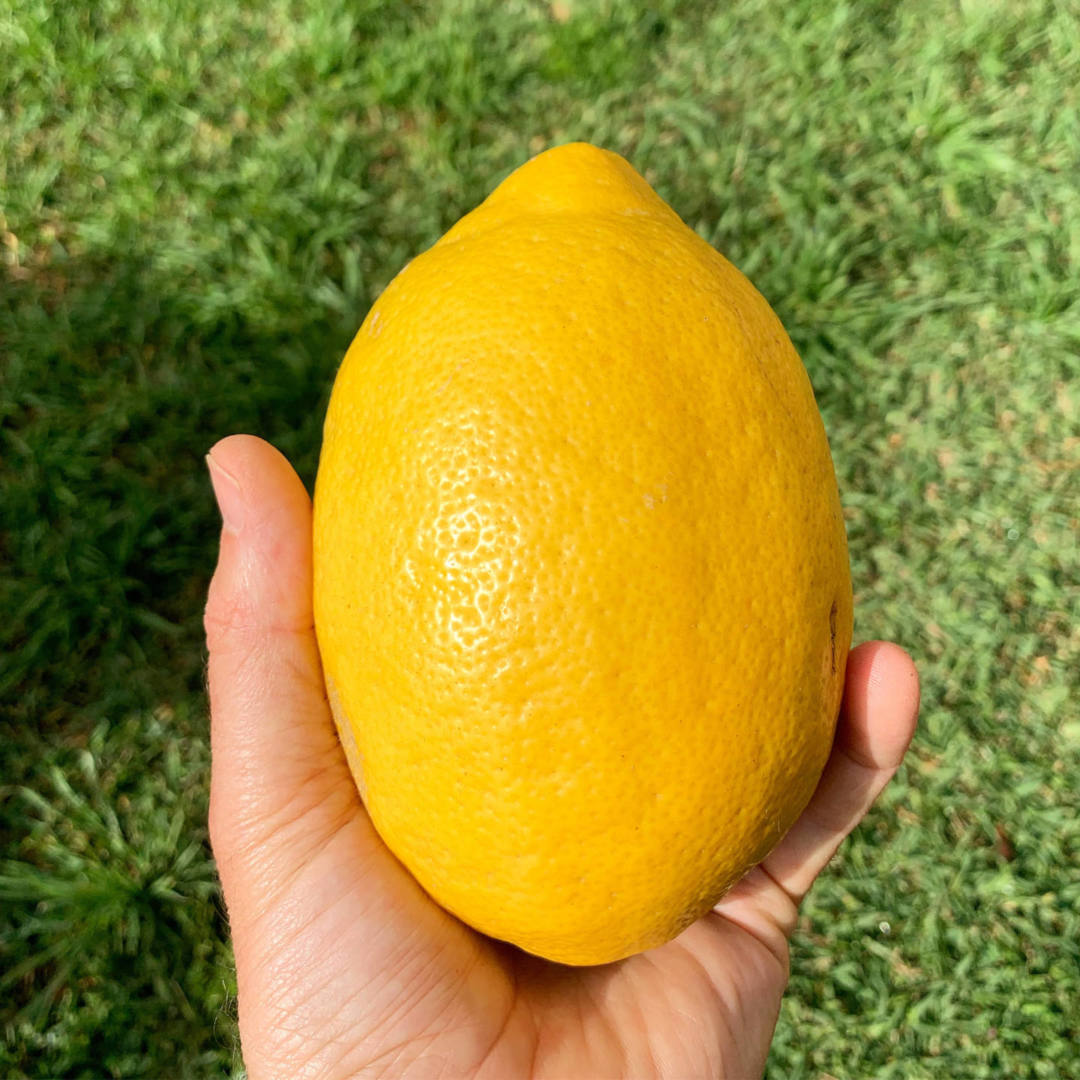 Morphology: These can grow to be considerably larger than Eureka lemons, sometimes stretching to almost twice the size.

This is one of the types of lemon trees that has been widely cultivated in Korea and Japan for hundreds of years. It produces fruit with an aroma somewhere between Meyer lemon and white grape. It is a hybrid variety between the acidic ichan papea mandarin and the kaffir lime. Yuzu is one of the most cold-resistant citrus fruits.

Morphology: These may be the craziest looking lemons on our list. They are not oval-shaped like most members of the citrus family. Instead, Buddha’s Hand lemons have a circular core from which fingerlings of the lemon project out. 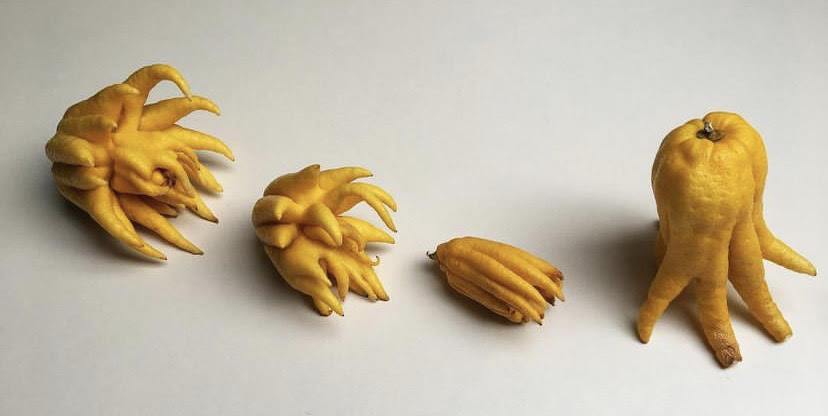 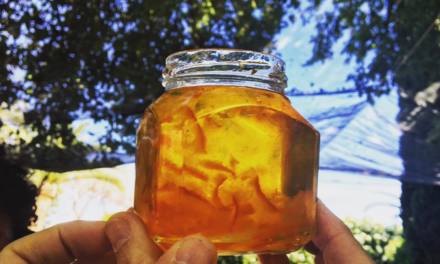 7 Reasons for Adding Grapefruit to Your Morning Meal