The Marmalade Awards – What are they all about? These quirky awards were founded in 2005 by Jane Hasell-McCosh with the initial idea of preserving, growing and widening one of the most British of customs – making marmalade. They have gone on to generate a following far beyond Jane’s wildest expectations and have humour and a life of their own, inspiring people from all over the world to get involved.

The Awards are centred on Dalemain Mansion; a Georgian stately home lived in by the same family for over 300 years, which also happens to hold a very rich archive of Marmalade recipes.

The Artisan Awards promote small scale marmalade makers using the open-pan method. Judged by an esteemed panel, these prestigious Awards put marmalade makers on the map, and winners can display their ‘Gold’ ‘Silver’ or ‘Bronze’ Award roundel on their jars, a huge marketing gift that declares their marmalade one of the best quality preserves in the world.

The Homemade Awards can be entered by anyone, and there are categories from Children’s Marmalade to Merry (with alcohol), Camponologists, Any Citrus and many more, ensuring that no matter what kind of marmalade you make, there is a place you you! We update the categories every year, so watch this space for 2017! The full homemade entry fee goes towards supporting Hospice care, both in the UK and around the world. 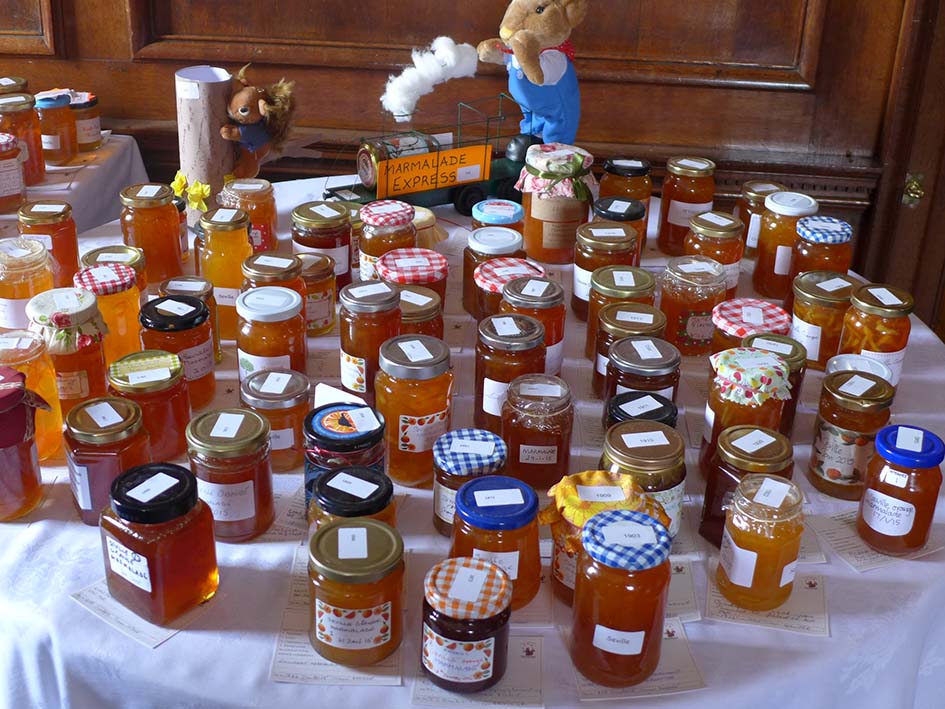 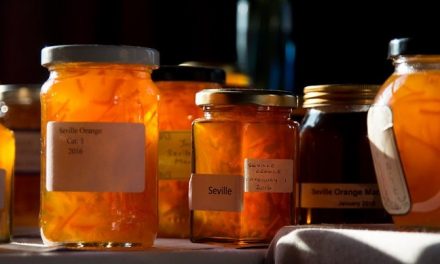 The Australian Festival of Marmalade 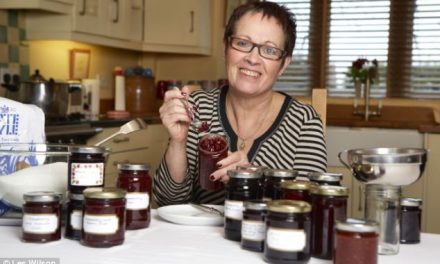 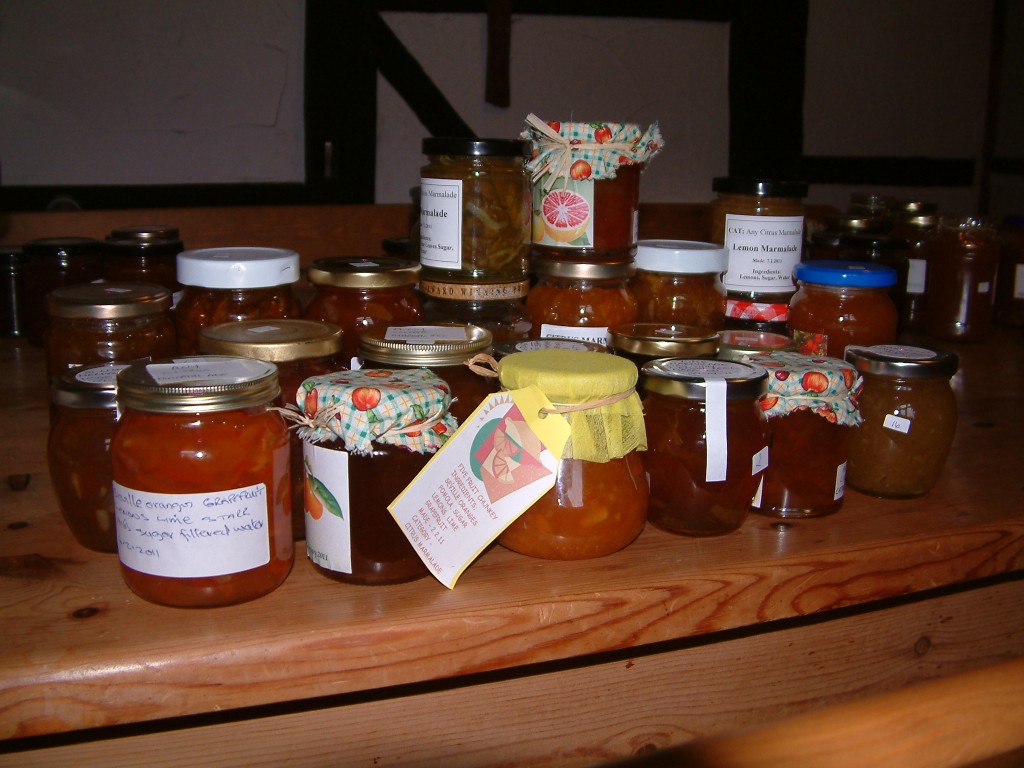